Sell Rare Diamonds for the Most Cash

We are the only diamond buyer who doesn’t have a limit, we can buy diamonds worth millions. With us we want to pay more for rare diamonds. Here is a list of some rare diamonds and gems what we buy. 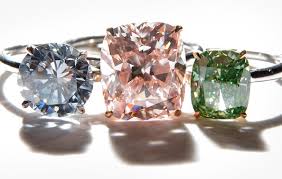 We love pink diamonds, they are very rare andin the 16th and 17th century, India was the main source for pink diamonds. Some sold for as much as 7 Million dollars.

Red is without a doubt one the rarest of the rare. A .25 carat sold for 326k, red diamonds are priceless. Their are only a few known in existence.

Blue diamonds range fron 525k a carat and up, some sold for 3.6 million for a 6 carat India was the largest exporter in blue diamonds from 1500-1700. This is where the Famous Hope diamond came from.

Second to the Hope diamond, the other most famous diamond is the Dresden Green. It is green and weighs 40.70. It is said to have come from Brasil, and was purchased by Frederick Augustus in 1725.

Orange diamonds are soug
ht after and the more pumpkin in color the better. These diamonds sell more than yellow diamonds and a 9 ct once sold for 1.9 million.

The least expensive are brown diamonds, they are affordable and the payout can be as high as 2k per carat. 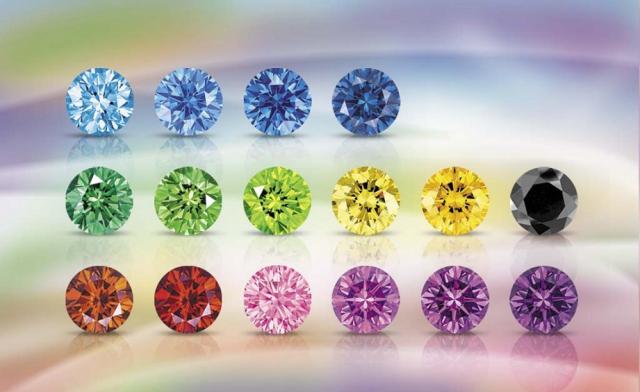